Weep No More: HRT for Menopause 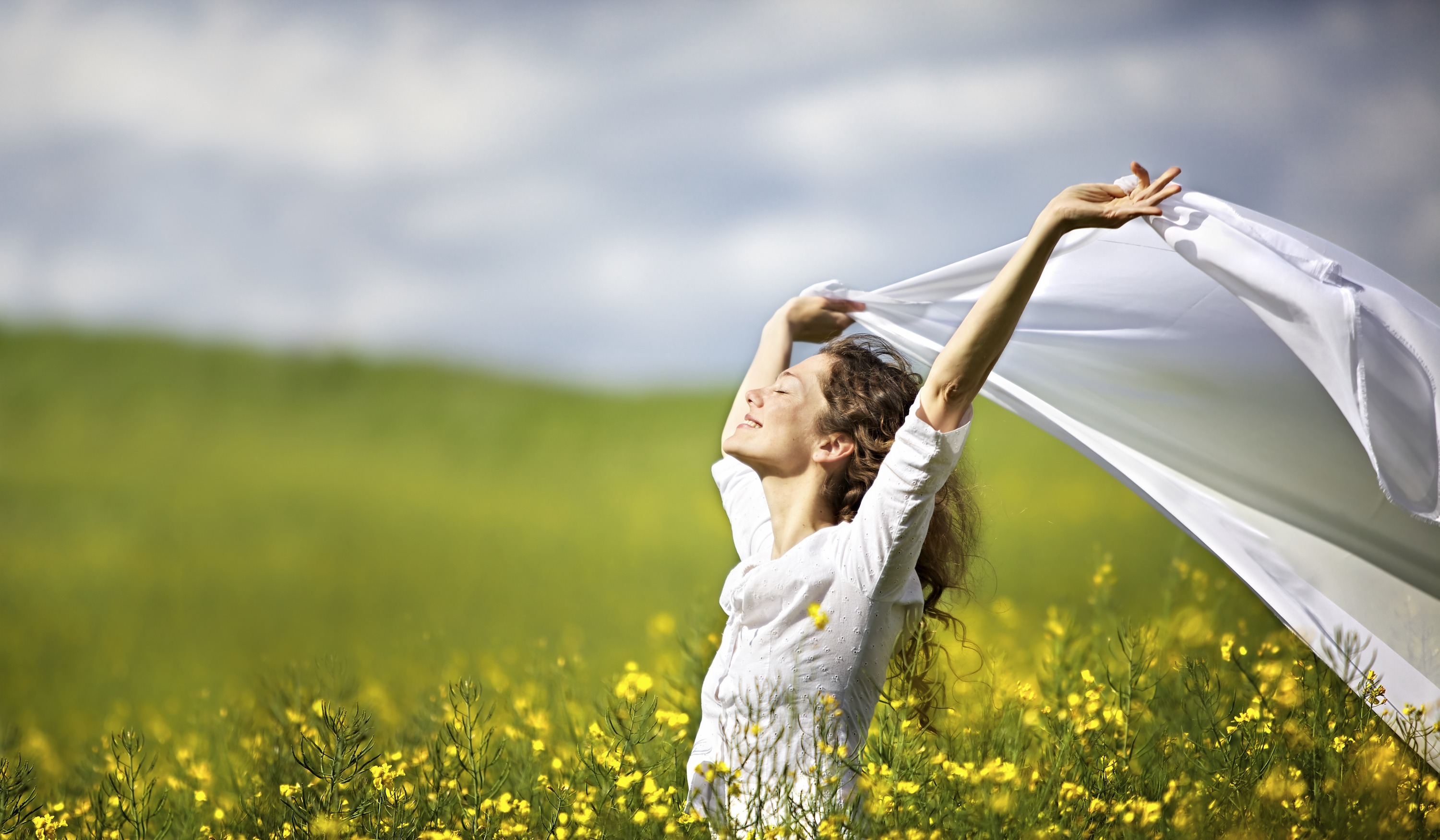 On Sue’s first visit to Signature Hormones, her symptoms ranged from hot flashes, brain fog, and irritability to night sweats, decreased libido, and weight gain due to menopause.

One evening, while watching a favorite television program with the family, she melted into tears over a commercial. She completely lost control even though she knew her reaction was not normal. That’s when she resolved to consult someone for help.

Sue came to Signature seeking help through hormone replacement therapy (HRT). She’d been interested in the therapy for some time, but feared it because she’d heard it caused cancer. After researching HRT further, she read about bioidentical hormones, which are offered by Signature.

Sue’s story typifies what women in perimenopause or menopause go through on a daily basis—they want relief for their symptoms but they’re laboring under misconceptions about HRT. Some 25 million women around the world experience the symptoms of perimenopause and menopause. For some, those symptoms can lead to chronic and even potentially deadly conditions and diseases such as osteoporosis, osteoarthritis, and cardiovascular disease.

The trials observed thousands of women who had already entered menopause and who were put on synthetic estrogen and progesterone to assess the effects of these drugs on them. The results of one of the trials was published early because an increase in breast cancer and other health risks was discovered in the trial participants.

However, even though those risks were found only in the women taking synthetic estrogen and progesterone together, the study that was published cast doubt on the entire HRT industry.

Unfortunately for women, the results of these studies have meant not only have the benefits of HRT been largely ignored in the years since the release of the studies’ data, but that thousands of women have had to suffer through menopause and even potentially died because they did not get treatment.

In fact, according to researchers from Yale School of Medicine, almost 50,000 unnecessary deaths occurred in the 10 years following the release of the WHI findings because doctors avoided prescribing estrogen-only hormone replacement therapy.

A later WHI study, conducted in 2011-2012, found that estrogen-only therapy over a 10-year period actually reduced instances of heart disease and breast cancer: 13 more women per 10,000 who were not taking estrogen during that time period died or developed heart disease or breast cancer.

Since the WHI, there have been innumerable attempts to prove one way or the other the viability of HRT. One key to understanding these studies and making a decision for yourself as to their validity is to examine the criteria each study is based on—who were the study participants, what was administered, what were the specific outcomes?

By having a better understanding of HRT, you can begin to decide if the therapy is right for you.

Learn more about the proven therapies that can help you feel great again by visiting my website. Be sure to take my Signature Hormone Diagnostic Assessment!